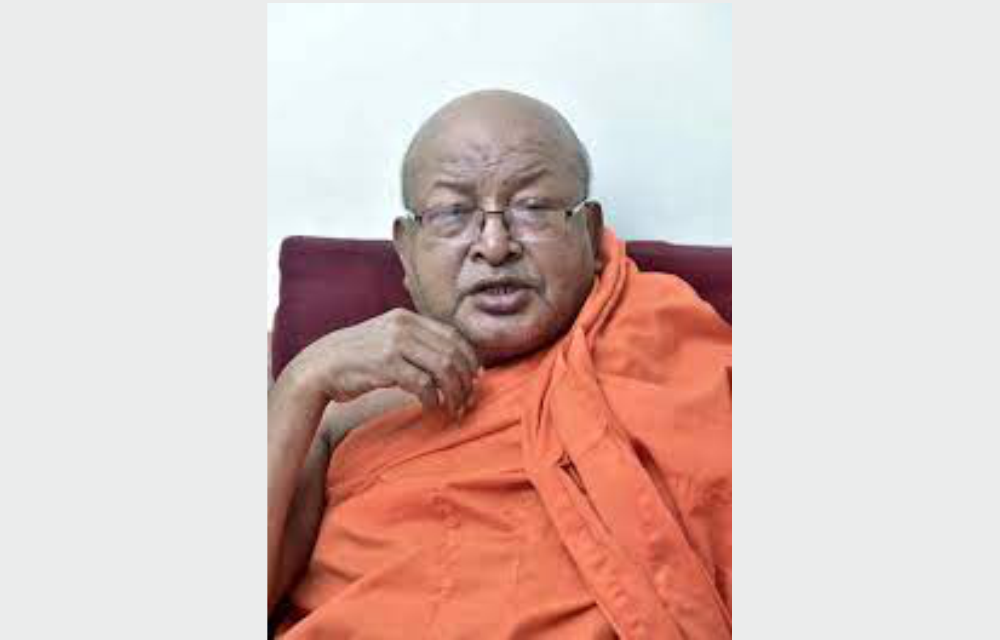 Prof. Satyapala was born in 1949 at Haldibari Tea Garden in Jalapaiguri, West Bengal. His ancestors originated in Gahira Village in Chittagong, Bangladesh, and moved to India before the partition in 1947. At the age of 19, Prof. Satyapala became a monk under the tutelage of Ven. Dr. Rashtrapala Mahathera, founder president of the International Meditation Centre.

Prof. Satyapala received a gold medal and a Tripitaka Visarad degree from Bangiya Sahitya Parisad. He made scholarly contributions to the fields of Pali language, grammar, and literature, Buddhist philosophy, Abhidhamma philosophy, Buddhist psychology, and Theravada Buddhist eschatology. Throughout his distinguished 29-year teaching career at the Department of Buddhist Studies at Delhi University, Prof. Satyapala supervised almost 66 PhD and MPhil scholars, including six post-doctoral research scholars. He published 12 books and more than 80 papers on various aspects of Buddhism in Bengali, English, and Hindi.

He was also an editor of journals, including Buddhist Studies by the Department of Buddhist Studies (Delhi University), and the Dhammachakkam by the Buddha Triratna Mission, New Delhi. Prof. Satyapala received the Certificate of Honor in Pali/Prakrit from the president of India, the title Aggamahapandita from the government of Myanmar, an honorary doctorate from Mahachulalangkar University in Thailand, and was made honorary Doctor of Human Letters by Vietnam Buddhist University. He held the title His Holiness the Sangharaja of Bharatiya Sangharaj Bhikkhu Mahasabha, Bodh Gaya, and was president of the Buddha Triratna Mission.

In addition to his landmark contributions to academia, Prof. Satyapala was also recognized as a meticulous administrator to some prestigious organizations, and held honorary posts at many national and International universities.

“His Holiness Prof. Dr. Satyapal Mahathera was an eminent Dhamma master who worked tirelessly to uplift the Buddha-sasana,” the secretary-general of the International Buddhist Confederation, Ven. Dr. Dhammpiya, said in a message of condolence. “With his passing away, the entire Buddhist World has lost a great Dhamma leader who was able to guide people on the path of Dhamma.”

The renowned Indian Buddhist scholar Prof. Ven. Bhikshu Satyapala, director of the International Meditation Centre in Bodh Gaya, died on 4 May while undergoing treatment at Abhay Institute of Medical Sciences (AIMS) in the Indian state of Bihar after testing positive for COVID-19. He was 72 years old.

“He was an internationally reputed scholar. His contribution to [the Buddhist] sangha as an academic was unparalleled and his field of work has reached vast limits,” said Ven. Dr. Kachayan Sraman, one of Ven. Satyapala’s PhD graduates, who expressed deep sorrow over his teacher’s death in a social media announcement. “He has observed the role of lecturer, reader, and HOD several terms to the Department of Buddhist Studies in Delhi University.” (Kachayan Sraman Facebook).

In a message of condolence, Hemendu Bikash Chowdhury, president of the Bengal Buddhist Association (Bauddha Dharmankur Sabha), said: “On behalf of Bauddha Dharmankur Sabha, we offer our respectful homage to this astounding monk-scholar. His contribution in the field of Buddhist studies, his long effort was commendable. The late Sangharaj himself was an institution and there is no doubt that he will occupy a noble seat in the history of Buddhism of the subcontinent.” (Hemendu Bikash Chowdhury Facebook). 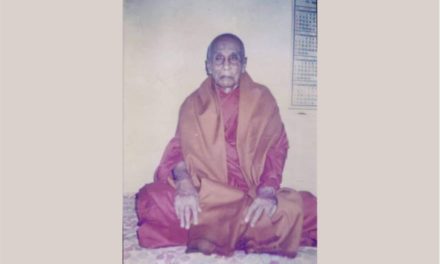 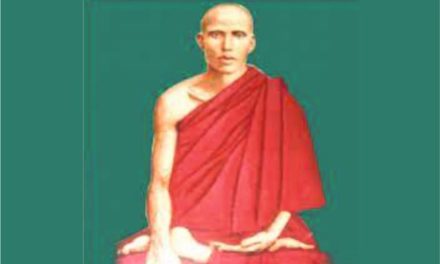 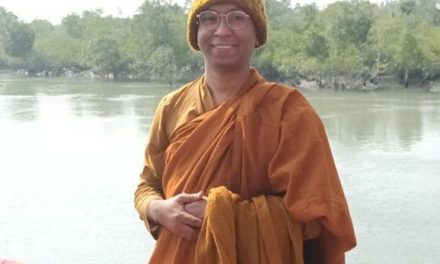 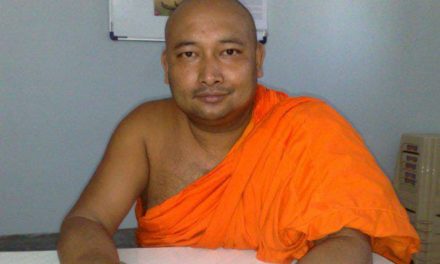