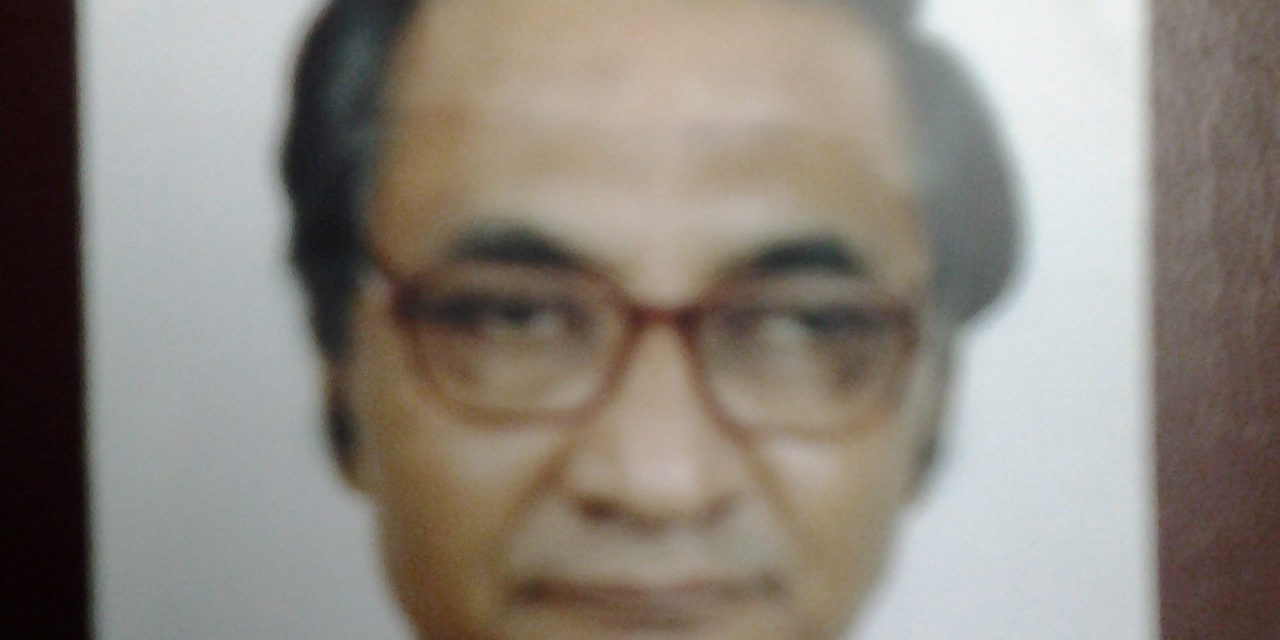 DIPAK KUMAR BARUA (1938- 22-9-2022) has secured the first position in the First Class both in the B.A. (Honours) and M.A. Examinations in Pali with specialization in Epigraphy, Iconography, Art & Archaeology and earned the D.Phil. (Arts) Degree in Pali from the University of Calcutta as a student of Presidency College. He also possesses a First Class Post-Graduate Diploma in Library Science and has been awarded Premchand Roychand Scholarship (P.R.S.) as also the Mouat Gold Medal for fundamental research in Pali of the same University. He began his career as the Officer-in-Charge of the University Library and UNESCO Information Centre, Rabindra Bharati University, Calcutta, where he was also a Lecturer in the Departments of Philosophy6 and Sanskrit. Dr. Barua was the Associate Editor of the Journal of Library Science, Editor of the Jagajjoyti : A Buddha Jayanti Annual (1970-1975), Catalogue of Folklore Exhibition, and was the Founder-Editor of the Journal of the Department of Pali of the University of Calcutta (1982-1988). He joined the Department of Pali, University of Calcutta in 1967 as a Lecturer and ultimately was appointed University Professor & Head fo the Department of Pali till his retirement at the age of sixty in 1999. Being requested he also began to take classes in the Departments of Sanskrit and Library & Information Science of that University. Professor Barua was further elected Dean of the Faculty Council of Post-Graduate Studies in Education, Journalism and Library Science of the University of Calcutta for two consecutive terms (1987-1991) and Fellow of the Asiatic Society in 1999. He was nominated National Lecturer in Pali (1989-1991) by the University Grants Commission, New Delhi and offered the post of Director (1996-1999) of the Nava Nalanda Mahavihara, Nalanda by the Department of Culture, Government of India. He was also invited as the Visiting Professor of Pali and Buddhism in the Universities and research institutes of Japan (1982) being sponsored by the Japan Foundation of Tokyo, those of Sri Lanka (1988) jointly sponsored by the Governments of India and Sri Lanka. And in the Department of Pali and Buddhist Studies of the Banaras Hindu University (2002-2003).  Professor Barua was awarded the ‘Certificate of Honour’ by the President of India for his outstanding contributions to Pali on 15th August, 2003. He is the Overseas Representative for India of the Pali Text Society, U.K.  His publications include about 400 papers published in different journals of India and abroad and the following books, viz. Anagarika Dharmapala : A Study (1964); Viharas in Ancient India : A Survey of Buddhist Monasteries (1969); An Analytical Study of Four Nikayas (1971, 2003); Buddha Gaya Temple : Its History (1975, 1981); Buddhist Art of Central Asia (1981); Ruparupa-Vibhaga of Acariya Buddhadatta Thera : Pali Text with English Translation and Notes (1995); Buddhadatta Krta Ruparupa-Vibhaga : Pali Text with Bengali Translation and Notes (1997); Applied Buddhism : Studies in the Gospel of Buddha from Modern Perspectives (2005); Academic Library System (2006); Buddha Dharma O Darsan (Buddhist Religion and Philosophy), 2008 in Bengali, Adhunikata O Uttaradhunikatar Preksite Phalita Bauddha Dharma (Applied Buddhism from the Perspective of Modernism and Post-Modernism, 2009 in Bengali); New Vajrayana Mystic Songs from Nepal : A study on the Nava Caryapada with Texts and Translations (2010); Buddhism Flourishes in Hong Kong : An Account of Buddhist History of Hong Kong (February, 2010); Self-Cultivation without Self : In Perspective of Applied Buddhism (April, 2010); Applied Buddhism in Modern Science : Episode-1 (April, 2010); Applied Buddhism in Modern Mathematics : Unrecognized Buddhist Contributions (September, 2010); Foundation of our True Understanding through Applied Buddhism (October, 2010); Glorification of the Buddha and the Bodhisatta in Theravada Buddhism (December, 2010); and Susan Kalyan Arthaniti Evam Svecchamrtyu Phalita Bauddha Dharmer Preksapate (Good Governance Welfare Economics and Euthanasia in the Perspective of Applied Buddhism, 2011 in Bengali). 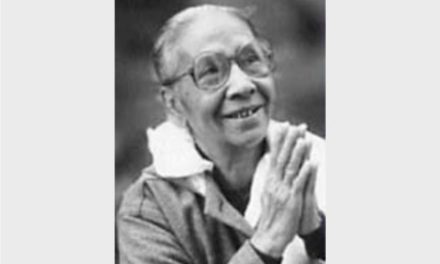 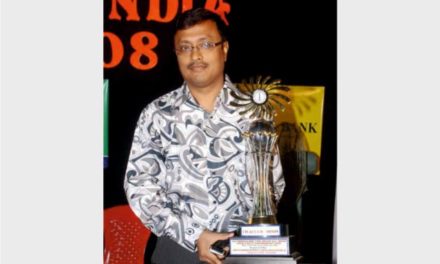 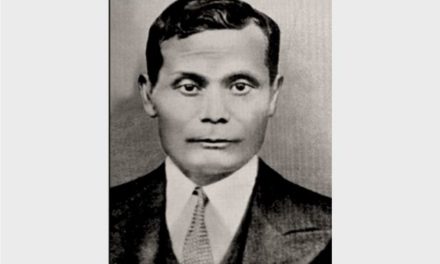