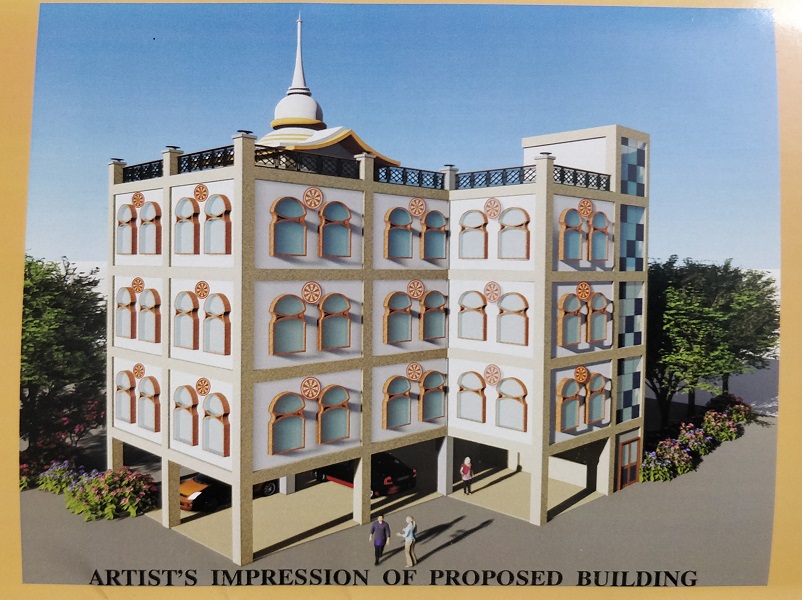 Proposed facilities to be developed for SUSWM

There is a piece of land measuring 2877 sq.ft. with the existing school and hospital building including car parking and some gathering area. We intend to construct a five storied Meditation-cum-World Peace Centre on the vacant space of the above said land. We are also planning to place 84000 Buddha idols at the first floor of the new building. Proposed facilities would be provided as per the architectural plans, elevations and views.

Siddharth United Social Welfare Mission (SUSWM) is a Charitable Society formed in the year 1992 and was registered with the Registrar of Firms, Societies & Non-Trading Corporations, West Bengal under the West Bengal Societies Registration Act, 1961 and also registered under FCRA Act, 1976.  The Registration Number is S/79653. It is a non-communal, non-political and also non-profit making NGO at the national level, committed to the development of the poor and the downtrodden people of the society with prime focus on the poor, distressed and socially excluded women, neglected children, specially orphans and disabled ones.

The Headquarters of the Mission is at Chinar Park, Tegharia, P.O. Hatiara, Rajarhat, Kolkata – 700157 (West Bengal) and is very near to the Kolkata Airport (Netaji Subhash Chandra Bose International Airport) at a distance of 3 kms. only. The Mission is well connected by road and is now part of the Kolkata New Town, Rajarhat.

Basic Objectives of the Organization

SUSWM aspires for a social system where men and women, irrespective of their caste, creed, religion, economic status, will enjoy equal rights, status, privileges and dignity with the society. They will live in a democratic society peacefully with mutual love and cooperation with each other.

Apart from the orphanage at Chinar Park, Tegharia, Kolkata and running of a Junior High School attached to it closely, the Mission involved in implementation of small scale beneficiary schemes such as installation of deep tubewells, providing health care facilities for rural people and organizing medication camps, which are accepted as an effective means for promotion of mental health and world peace.

There has been significant improvement in the basic infrastructure of the buildings, sanitation, water supply, electricity, communication and manpower of the SUSWM Headquarter at Chinar Park over the past few years.  The ground floor of the school building (Karuna) provides a large hall measuring 2600 sq.ft.

There is a large and impressive image of Lord Buddha donated by Lord Abbot of Wat Paknam, Bangkok (Thailand). Then there is a second Buddha idol in sitting position at the northern side of the wall. This was donated by the Royal Government of Thailand. Apart from this, a standing image of Buddha is also there at the existing meditation hall of the school building, which was donated by Dr. Bangkot Sitthipol of Thailand.

The revised accommodation and space after construction of modified six floors in the existing school and hospital buildings, and on completion of the modifications, we will have the following :

It is needless to say that a charitable organization which aspires to work for the cause of society is to depend upon the donations from the general public. Since SUSWM is a similar organization helping the poor orphan children and destitute, it has to depend on the donations. Generous people always stand by us time and again with their help in different means.

We are gracefully indebted to a large number of Indian and foreign donors, who come forward with their help in our dire needs so that running and recurring expenses are to meet and also for taking up projects for the development of the Mission.

Thus, SUSWM hop that the donors shall come forward with their valuable help in future as well. Any donation of any kid from the country and abroad shall be accepted gratefully by the Mission.  All such donations will get exemption under Section 80G of the Income Tax Act, 1961. Donations in foreign currency shall be accepted in accordance with Foreign Currency Regulation Act.

Cheques/Demand Drafts may be issued in favour of :

Please send your name, postal address, email ID etc. for sending acknowledgement of all donations and other correspondence. 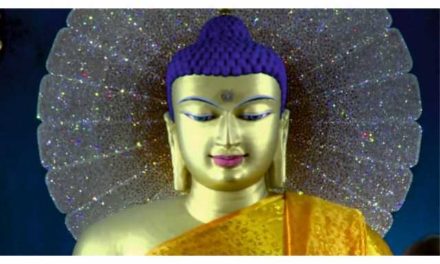 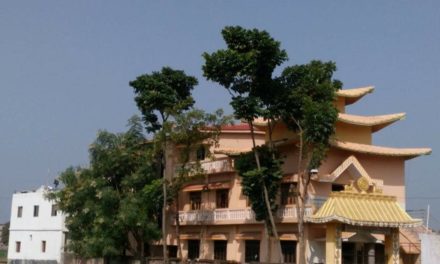